Chris Eubank Jr. is 888poker’s new cultural poker ambassador. He was born in Hove, East Sussex, UK, to one of the most famous British boxers of all time, Eubank Sr. Chris participated in his first amateur boxing fight in 2007 and turned pro in 2011. Chris cemented his place in the world of boxing when he was ranked #1 by BoxRec in the active middleweight division. He has a record of 32 wins and 2 losses, with 23 of the wins being by KO, which is very respectable. In February 2022, Chris defeated Liam Williams in a brutal grudge match that left Liam on the mat four times during the fight. Ultimately, Eubank Jr.’s skill and determination led to a unanimous decision and the sweet win. Boxing skills aside, Chris Eubank Jr. is an avid and skilled poker player. He’s played in high-stakes poker games worldwide – even making a guest appearance on the high-stakes poker series Poker After Dark. Chris has said, “poker is one of the great passions in my life,” and “the beauty of poker is in its community.” His determination to lift a poker trophy is only matched by his resolve to lift world championship belts in the ring. As 888poker ambassador, Eubank Jr. will be front and centre at 888poker live events and take part in other Team888 activities. Follow Chris’ poker journey on his social media channels. He posts regularly on Instagram @chriseubankjr and Twitter @ChrisEubankJr

5 Facts You Didn’t Know about Chris…

Chris is a huge Xbox and PlayStation gamer. He has clocked up over 500 hours of game time on Overwatch.

He is an avid collector of luxury watches.

His passion for property, buying and renting, leads to him wanting to own a virtual hotel one day.

Chris does lots of charity work with organisations such as Chain of Hope and Rockinghorse Children’s Charity. 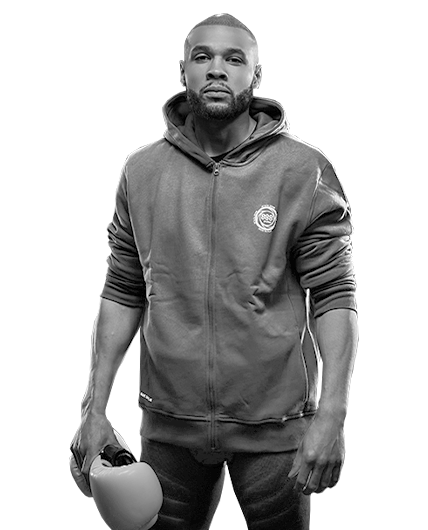 Watch more videos >>
Back to top