Alexandre “Cavalito” Mantovani is the latest Brazilian to join the 888poker team of ambassadors. Originally hailing from Recife, Pernambuco, from the age of four he lived in Curitiba, Paraná. As a teenager, Alexandre began to feel attracted to the world of skill games. In college, he studied administration and even after graduation and beginning work as a consultant, poker was still his constant focus and passion. He began playing professionally in 2014, and gradually, he started a journey that would ultimately lead to his poker success. Mantovani, better known as “Cavalito,” is one of Brazil's most renowned and admired poker players. He has coached over 100 players, with several making it into the top ranks of online players globally. His online poker career is impressive, racking up over $5.5 million with decent in-the-money finishes. As of April 2022, he has $361,407 in total live earnings. With steady flows of cash since 2016, he has proven himself a strong, committed, and super-talented player. Be sure to follow Cavalito’s 888poker adventures on social media. He posts regularly on Instagram @alemantovani, and you can follow him on Twitter @AleMantovaniPkr. Also, check out his latest Twitch poker streams @cavalitopoker

5 Facts You Didn’t Know about Cavalito…

Alexandre loves travelling, having been to over twenty countries already. He plans to go to at least fifty before he dies.

Every morning, he reads a chapter of his book.

He speaks three languages fluently (Portuguese, English and Spanish), one advanced (Italian) and one intermediate level (French) – so five overall!

Both his parents have PhDs in health-related fields (nursing and medicine). Initially, they weren’t too happy when he decided to be a full-time poker player! Now they both support his career choice and are immensely proud of him. 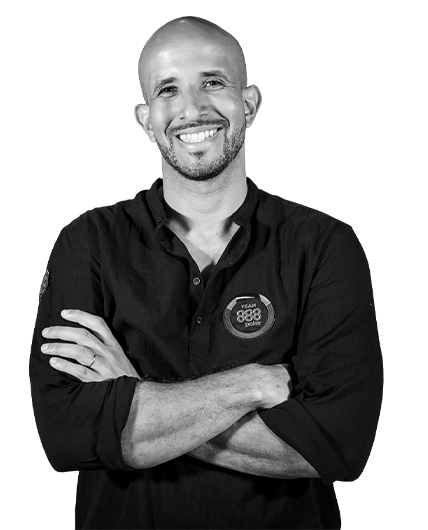