Are Poker and Chess Really That Different?

888poker revisits the topic of poker versus chess. We’ll re-investigate the differences and similarities as well as why this topic is still on the table. 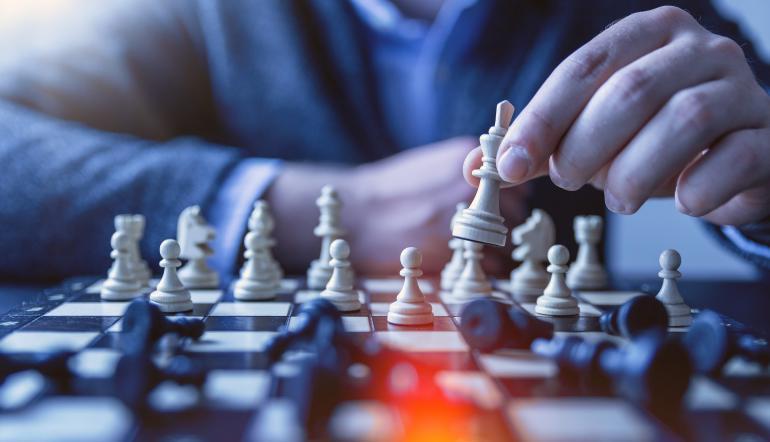 A couple of years ago, I wrote an article that compared poker to chess. After recently stumbling on the Botez girl's very good YouTube channel, it was about time to drag it out of the archives. I’ll correct a few assumptions and add a few other things that deserve mentioning.

There’ll be no regurgitating of what was in the original article.

So, if you’d like to jog your memory, you can look at it there.

Variance in Poker and Chess

I’ve argued that there’s little to no luck in the game. The idea that chess variance doesn’t exist at all is pretty flawed. It’s true to say it’s way more severe in poker. But the fact that the best player in the world, Magnus Carlson, doesn’t win every tournament he plays proves that luck must exist to a point.

With that said, the sample size for realising chess EV (for want of a better term) is way smaller than in poker.

The main reason for this is the way luck exists in both games:

The most obvious consequence is the obscene number of combinations in which the cards can fall during the deal. The luck inherent in the card distribution is compounded by the following factors such as –

For example, it’s far ‘luckier’ running a flush into two pair versus a weaker player than a strong one. A weaker player will be more likely to overplay their hand and burn more money.

Similarly, running kings into aces will also be far less severe if you’re lucky enough to have your opponent comfortably covered in a tournament.

In reality, variance is more severe in poker. Why? Luck has more opportunities to impact the game than it does in chess since it is in every hand.

But to say there is no luck in chess is a mistake.

Contrasting severity of luck within the two games is easily demonstrated –

The impact of luck within both games makes it much more challenging to assess poker player ability.

In chess, skill can be calculated pretty accurately in the following ways –

There can be no such ranking system in poker because your opponents change from hand-to-hand and day-to-day. You’re always dealing with a constantly revolving door of players. This fact makes it difficult to compare your skills against specific players.

There are just too many variables. So, players tend to assess their skill by how well they perform at a specific stake.

Say you wanted to filter your database to compare your results against one opponent. The sheer number of different permutations of luck would mean you’d need a massive sample of hands to get an accurate indicator.

Also, building this database would take a great deal of time. Any opponents’ ability or style could likely have changed multiple times during the sample. (Say they are an attentive player that makes constant adjustments). So, the results could be pretty useless.

Your results would be more reliable if you were to look at heads-up poker specifically, of course. But, as we saw with the Polk vs Negreanu challenge, even with a  sample of 25,000 hands, poker is swingy and skill difference inconclusive. It takes a long time to play 25,000 hands, even when playing heads up online poker.

New video of poker news topics, including a recap of DNeg's unreal and very costly run of heads-up losses that has lasted almost *8 years*

Conversely, in chess, you can figure out a player’s relative skill over far fewer games.

I’d like to think Phill Ivey’s odds of spanking me over seven heads-up sit-and-go’s were a little lower than 20,000:1.

Just as in poker, the odds of a player winning decrease as the skill levels run closer.

As you can see, Carlsen’s is still a huge favourite here. It’s unlikely to see the best poker player in the world beat the second-best almost 76% of the time.

Firouzja, with a clear skill disadvantage, maintains a 10.24% chance to win. This fact alone shows that luck, not just skill, is a factor in chess.

Since chess is a game of perfect information, players don’t have to worry about balancing out their strategy,

As a result, GTO is way more powerful in chess than in poker, where GTO isn’t usually the most profitable in the short term. (Playing exploitative poker is more profitable, but it leaves you vulnerable to exploitation. GTO does not.).

While a chess move may set up several possible options of subsequent actions, there’s no need to differ or balance your approach. Sure, your opponent can see what you’re doing. They just need to look at the board. But this doesn’t matter.

Even if there are multiple GTO moves available, a player can choose to make the same move every time in that situation and remain unexploitable.

Their opponent’s only option is to adopt the same strategy too. That’s how GTO works. 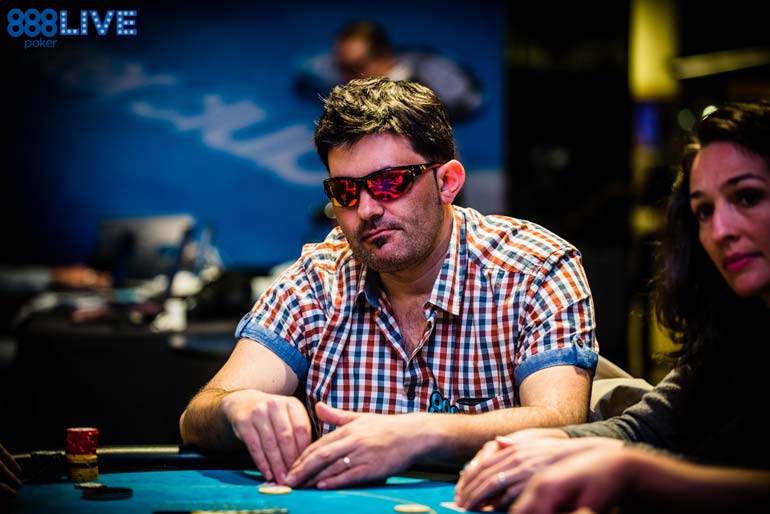 A perfect move becomes imperfect in poker if you don’t mix your strategies. GTO poker strategy requires a range of different moves made collectively and at specific frequencies.

By doing so, you win more when you have a value hand and risk the minimum when you don’t. This adjustment is great in terms of exploitation, but it's a big mistake in terms of GTO - It's so unbalanced.

Say you employed this GTO strategy using these sizings at a specific frequency, every time against someone playing GTO. It would be disastrous!

Your bet sizing imbalances would lose to your opponent's perfectly-balanced calling ranges in the long term.

Now, say you were to continue making the same bet sizings, and the player you initially exploited figured it out. They could adjust and crush you faster than a player playing perfect GTO.

How? By calling your small bets and folding to your large ones  until you readjusted, of course.

So, a GTO move often isn’t the best move available in poker. This fact isn’t the case in chess.

In chess, GTO play will be a perfect move in any context.

Poker and chess are fascinating games. While many could argue that luck is in all facets of life, it’s far more significant in poker than chess.

While this is no surprise, it’s a great reminder to brush up on your chess skills.

Good luck at the tables and boards!

Poker World
About the Author
By
Dan O’Callaghan

Dan O’Callaghan is a professional poker player who got his start in the online poker world as danshreddies. He has racked up over $290K in online earnings.
Related Content

Top 6 Women in Poker from the Old and New Schools!

Father-Daughter Duo Keep It All in the Family in WSOP Tag Team Event! 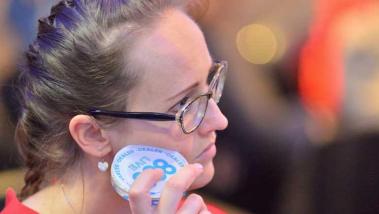 Top 6 Women in Poker from the Old and New Schools! 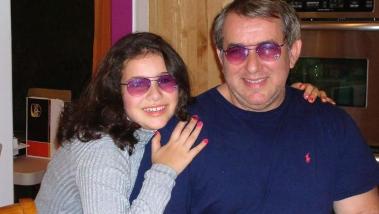 Father-Daughter Duo Keep It All in the Family in WSOP Tag Team Event!