Today, we'll give you a crash course in Wild Card Poker. Find out how to play Wild Card Poker in only five minutes. We'll teach you the rules, the bets, and the plays. 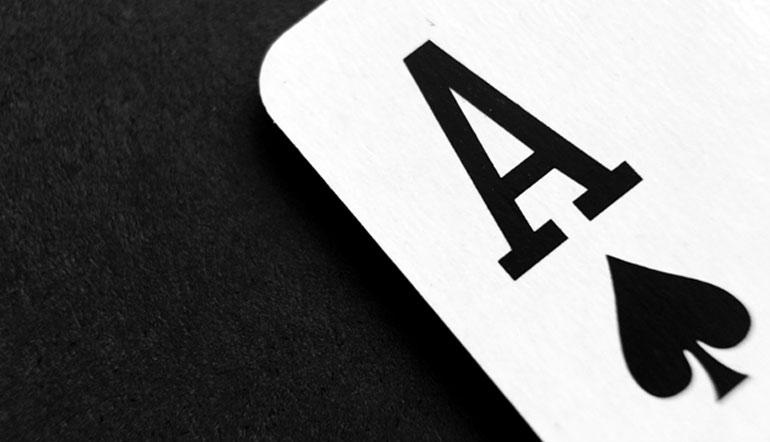 Greetings Ontarians! Today, you'll learn how to play Wild Card Poker. A Wild Card is any card that substitutes for other cards to form winning hands. You've probably heard of Deuces Wild Video Poker – it's a showstopper. In this video poker game, the deuces – the 2s – are wild. They are high-value symbols in the game because they can substitute for other cards to form winning hands. This particular poker game allows players to replace any card with a deuce.

In Deuces Wild Video Poker, the paytable may look something like this:

The highest hand you can form in Deuces Wild is a Natural Royal Flush, which pays out 4000 coins. But if you have Four Deuces, that's also a winning hand, and it pays 1,000 coins. So, as you can see, the value of the deuce goes up when they are wild because they can create more winning hands.

For illustrative purposes, let's assume you're playing a traditional 5-card draw poker game where a card is designated as a wild. For example, it could be 2 of clubs. Let's say you have the following poker hand: Jack of hearts, Jack of clubs, Queen of diamonds, Queen of spades, and 2 of clubs. As fate would have it, you have the wild card – the 2 of clubs. You currently have two pairs, but when the wild card comes into play, you have an option to make a Full House.

Recall that a Full House is three of a kind and a pair, in this case, the strongest Full House would be Three Queens and a Pair of Jacks. In poker lingo, you've got Queens full of Jacks. You get the picture. The wild card can substitute for any card in the deck to form a winning hand. It's important to remember that naturally occurring winning hands always pay more than hands using wild cards to complete combinations. That's illustrated in the table above, where a natural Royal Flush with no Deuces (Wilds) pays substantially more than a Royal Flush with Deuces (wilds).

The basic rules of poker games using Wild cards are relatively simple. Remember that the Ace is always high in poker, so an Ace can never be used as a low card in a Straight. Also, remember that the Joker is almost always the Wild card in these games. If you're playing with a Joker, it can substitute for any other card in the deck to create a winning hand.

That's why it's essential to keep track of the Jokers when they're introduced into the game because they can give players a significant advantage.

Here are some general guidelines for playing poker games with wild cards:

In Wild Card Poker, there are no jokers or deuces – any card can be wild. That means that any card can substitute for other cards to form winning hands. The rank of the card does not matter, only the suit. So, if you have two spades and two hearts, and the flop comes up with two more spades, then all four of those cards are wild and can be used to make a Flush or a Straight.

The C$ betting works just like regular poker – there is a Small Blind (SB) and a Big Blind (BB), and players take turns betting or folding until the pot is won. The only difference is that in Wild Card Poker, there is a designated wild card for each hand. If the Flop drops three clubs in the middle, then the next card will be declared wild.

If the Turn comes up with an Ace of diamonds, that will be the wild card for the rest of the hand. It's worth pointing out that Wild Cards are typically used in home poker games. Many different poker variations use wild cards. It ramps up the excitement in the game because it facilitates the creation of many more winning hands, albeit at lower payouts.

Examples of poker variants using wild cards include the following:

Wild Card poker is a popular game variation that you can play with multiple decks of cards. The most common Wild Card is the Joker, which can substitute for any other card in the deck to create a winning hand. There are also variations of video poker that use wild cards. However, the general guidelines for playing video poker with wild cards are the same as regular poker games.

Remember that the Ace is always high in poker, so an Ace can never be used as a low card in a Straight or Flush. Also, remember that the Joker is almost always the wild card in these games. So if you're playing with a Joker, it can substitute for any other card in the deck to create a winning hand except for another Joker (if there are two Joker cards). And who knows, you might even find yourself winning big!

What’s the Best Way to Win at Poker?

Getting Started with Texas Hold’em Poker 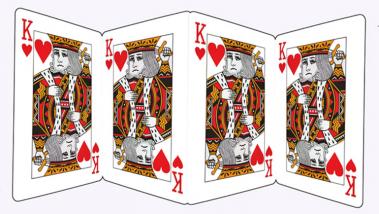 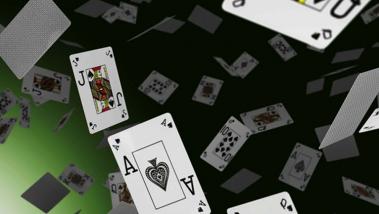 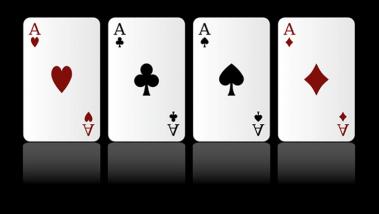 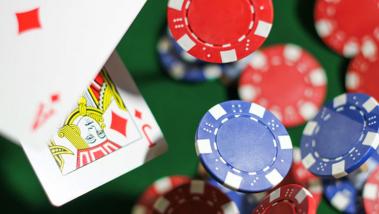 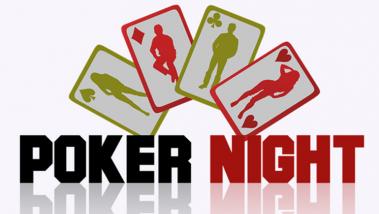