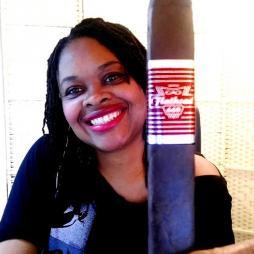 Hyacinth Swanson is a writer and editor who has spent the last 10 years creating content for the poker industry. For several years she lived in New York and worked in the financial sector. After moving to Connecticut, Hyacinth made a living as a freelancer and also played live semi-pro poker at Foxwoods Casino. She has also played millions of hands online (more PLO than Hold’em), giving her a broad, in-depth knowledge of the game itself.

Having moved back the UK in 2010, she has continued to play both live and online as well as creating entertaining and informative content for various online sites under her company name PurpleGob.com.